We provide the following services to companies, individuals and trusts

Previous
Next
Passion for our work coupled with being meticulous accountants make us great at what we do!

Our focus is the listed space and large owner managed businesses. 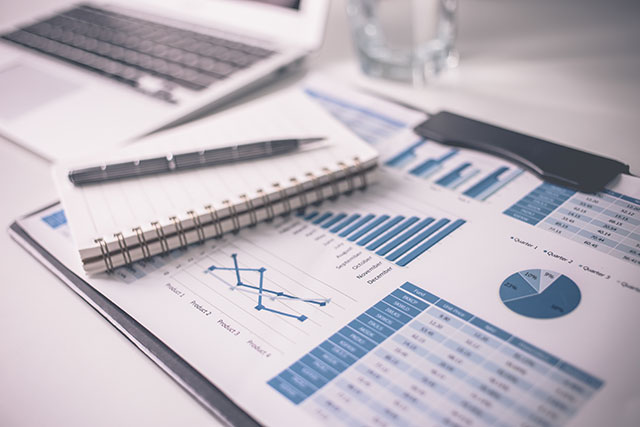 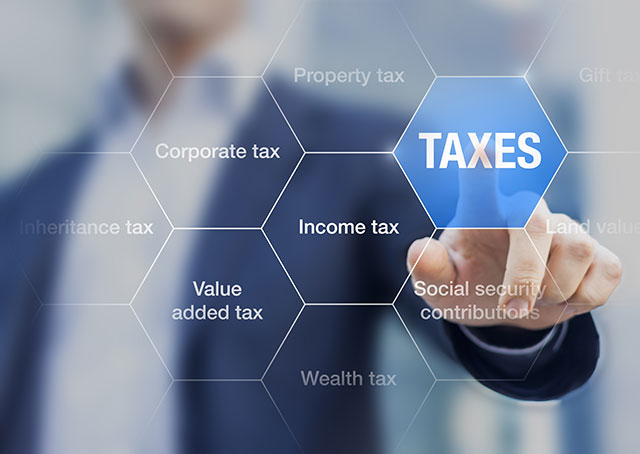 Conversion of annual financial statements to the XBRL format. 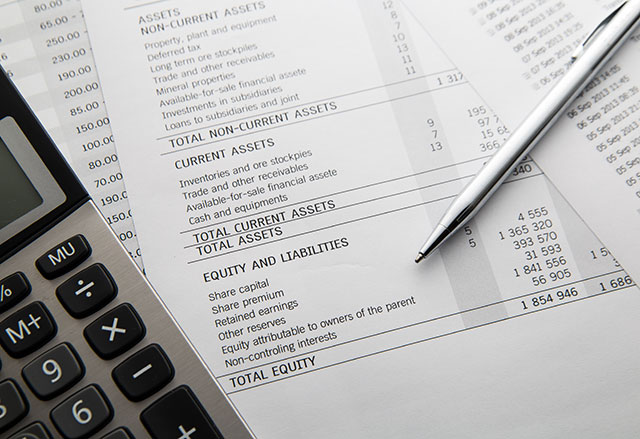 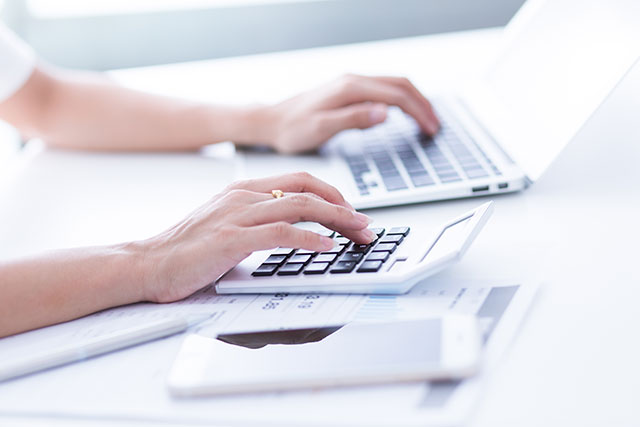 Make your business your main focus and let us attend to the numbers. 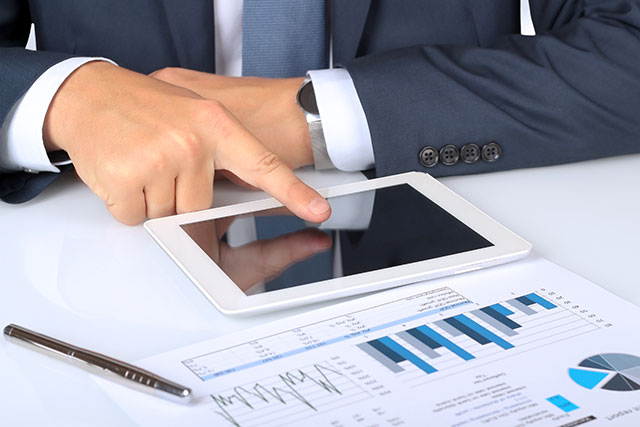 Our team of highly skilled individuals are ready to assist 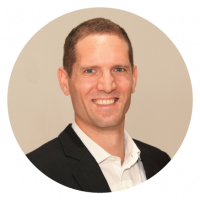 Ruan started the business during 2014. His experience in financial management, accounting, tax and auditing started in 2006 when he set out as a first year article clerk at Stellenbosch based firm, BKR Logista Incorporated.

In 2009, he joined Mazars, where he took on the role of audit manager. Over the following 5 years he gained extensive experience over a wide array of clients and various industries. Ruan was also fortunate enough to live and work in New York, at WeiserMazars, for a period of 3 months during 2011.

Ruan completed his BAcc degree at Stellenbosch University. He also has a Post Graduate Diploma in Accounting and, is a CA (SA). Ruan also has a keen interest in financial planning and passed the Certified Financial Planner (CFP) examination during 2015.

Outside work his passions are mountain biking, teeing it up on the golf course and spending time with his wife and their two boys. 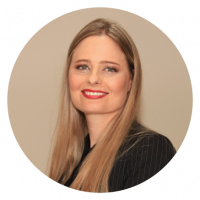 Ellenore studied at Stellenbosch University and during 2007 she completed her articles at BKR Logista Incorporated, also in Stellenbosch. During her time at Logista she obtained her BAcc Honours degree. Subsequent to the completion of her articles she was offered a position to remain with the firm and took on the role of assistant manager. At the beginning of 2009 she decided it was time to spread her wings and left Stellenbosch.

Ellenore subsequently joined CAP Chartered Accountants, where she started to excel in the role of audit manager and where she also qualified as a CA (SA). She brings exceptional technical knowledge and compassion for her clients to the VDB team. Ellenore works closely with her clients in order to ensure the best possible service.

Outside work her passions are spending time with family and friends, reading and more recently taking up social mountain biking. 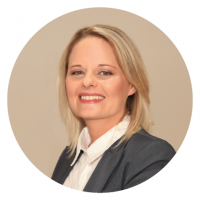 Petrusa joined the VDB team during the first quarter of 2014.

During 2004, she completed her studies at Stellenbosch University after which she joined BKR Logista Incorporated as a first year article clerk.

She brings a number of years worth of experience, more specifically detail IFRS, tax and accounting knowledge, to the team through her experience gained during her time as audit manager at BKR Logista Incorporated.

She is currently pursuing her CA (SA) designation, with only one final examination standing in her way.

Petrusa’s other passion is her three children and her husband Cobus with whom she spends most of her free time. 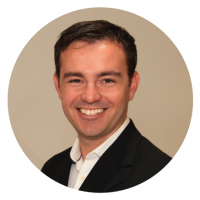 Drikus studied at Stellenbosch University where he obtained his BAcc Hons degree. He completed his articles at MGI Bass Gordon and qualified as a CA(SA) during 2016. After completing his articles, he had the opportunity to remain with the firm as an audit supervisor where he gained valuable auditing experience across a wide spectrum of clients and various industries.

At the end of 2016 he had the opportunity to work in New York, at EisnerAmper LLP, for a period of 5 months. Here he obtained experience in the financial services industry, mostly focusing on the hedge fund space.

Returning from New York, Drikus decided it was time to leave the city life behind and put his accounting skills to use on the family farm in Riviersonderend. Here he gained valuable accounting and financial management experience.

He joined VDB Chartered Accountants in the beginning of 2018. He has a passion for drafting and loves every minute of his job.

When he is not drafting he loves spending time on the farm and playing tennis.

You can rest assured, we will not allow your deadline to be missed.

Professional service expected from a large organisation delivered to you, our client, by our highly skilled team of professionals.

Passion for our work coupled with being meticulous accountants make us great at what we do!